APRILLIPÄIVÄ – APRIL FOOL’S DAY. WHAT’S IT LIKE IN FINLAND? 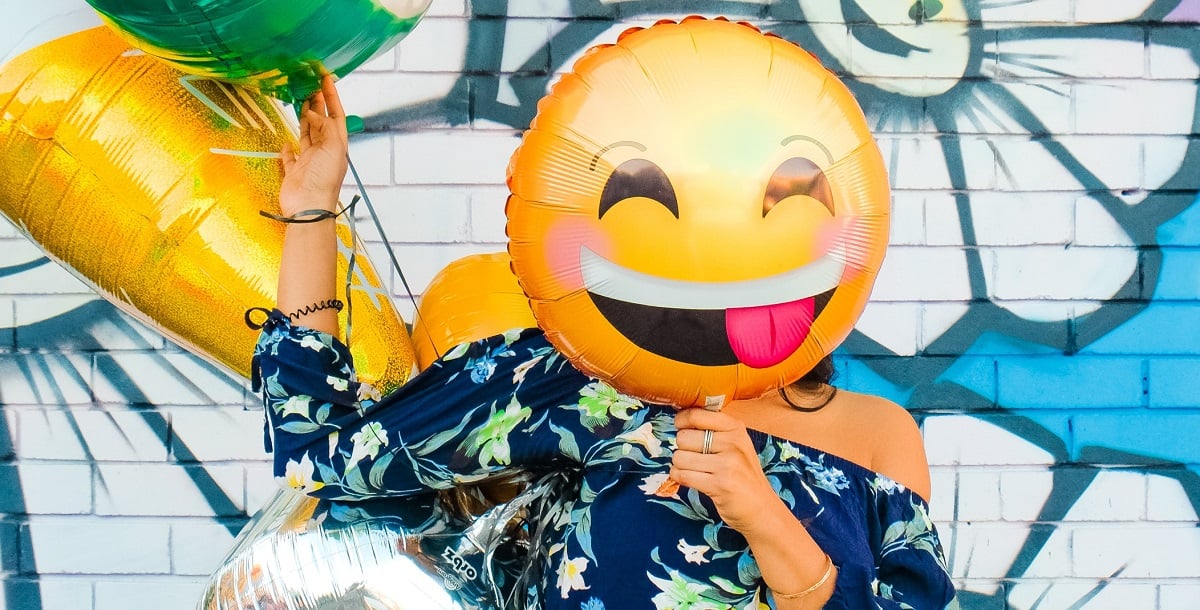 April 1st. A day that is also known as April Fool’s Day in almost every corner of the world. On this day, people try to prank each other in various creative ways.

The tradition is doing very well in Finland, too. Despite the colder nature, Finns, besides working and other responsibilities, take the time to plan a few jokes at the expense of those around them, too.

Although 1st April is not marked in the calendars in Finland as a special day, almost all Finns know it as Aprillipäivä. According to the available sources, most of the pranks in this country are done in the morning, well before some people realize what day it is. That makes pranks even more effective.

If a prank works out, its author usually starts singing: “Aprillia, syö silliä, juo kuravettä päälle!” which means "April, eat a herring and flush it down with a glass of dirty water". The Finns themselves admit that this phrase basically makes no sense.

And what are the most popular April Fool’s Day pranks in Finland? Here are some of them:

Police in Itä-Uusimaa has pranked their Facebook followers in an unusual way. Using this platform, they announced that the color of their new police uniforms will change according to the intensity of sun rays.

That wasn't the most shocking information. In the morning sunlight, the uniforms were to be pink to make them more visible in traffic, and in the evening they would turn neon violet.

This change was identified by the police as a necessary reform needed to boost the visibility of police officers in the streets. To make the information even more credible, two versions of the new police uniforms were introduced: winter and summer (short sleeves).

Many people were excited about this announcement. According to the words of a police spokesman, this revolutionary novelty has received mostly positive reactions from people. The Itä-Uusimaa police force felt then really sorry when they had to mark this information as an April fool.

As one of the Nordic countries, Finland has a reputation for being a “winter fairy-tale country”. That is why the Helsinki International Airport announced the construction of a new terminal in the shape of a snow castle.

According to the information provided by the airport, the terminal should have been an ice kingdom in which passengers would have a unique opportunity to experience the Finnish winter with everything that belongs to it.

Despite the fact that this idea later turned out to be a prank, people's reactions to creating such an airport terminal were in fact more than favorable.

Placing a statue of Paavo Nurmi on the Swedish warship WASA

Perhaps the most legendary prank in the history of Finland is placing a statue of Paava Nurmi, the legendary Finnish runner, on the top of the prominent Swedish warship Wasa.
The prank was planned by Finnish students. They found themselves in Stockholm on their way to the traditional Gothenburg spring student festival. At that time Sweden was about to pull one of their greatest maritime pride, the Wasa ship which sank in 1628, out of the water.

Harri Leppänen, Krister Ahlström, Martti Tuomola, and Matti Kaje brought with them a statue of Paava Nurmi, one of Finland's most historically significant athletes. At night, they came to the ship and without any diving accessories placed this statue on board the ship.

Pulling the Wasa out of the water was a big event that was watched by thousands. The shock came when the first thing that emerged from the water was the statue that was not even supposed to be there. Although the identity of the runner portrayed on the statue was clear almost immediately, the Swedes still did not understand how and when something like this could get on the ship.

Even though the authors of this international prank were busted, they are still considered legends. Although this prank is almost 60 years old, it is known to almost all Finns, including the young, who have not experienced this event directly.

For amusement, we are offering one extra prank targeting the solitary nature of the Finns: 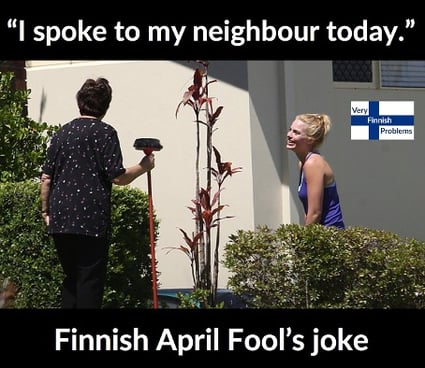 THE SOCIAL SECURITY AND HEALTHCARE SYSTEM IN FINLAND - KELA

Work in Finland Work life in the Nordics Life in Finland

WORK AS A WELDER IN FINLAND? DISCOVER DAVID KOVAC’S JOURNEY TO HIS DREAM JOB ABROAD

HOW MUCH DOES IT COST TO LIVE IN FINLAND?

Work life in the Nordics Life in Finland